The Future of Database Administration
The DBA's Fear-Free Guide 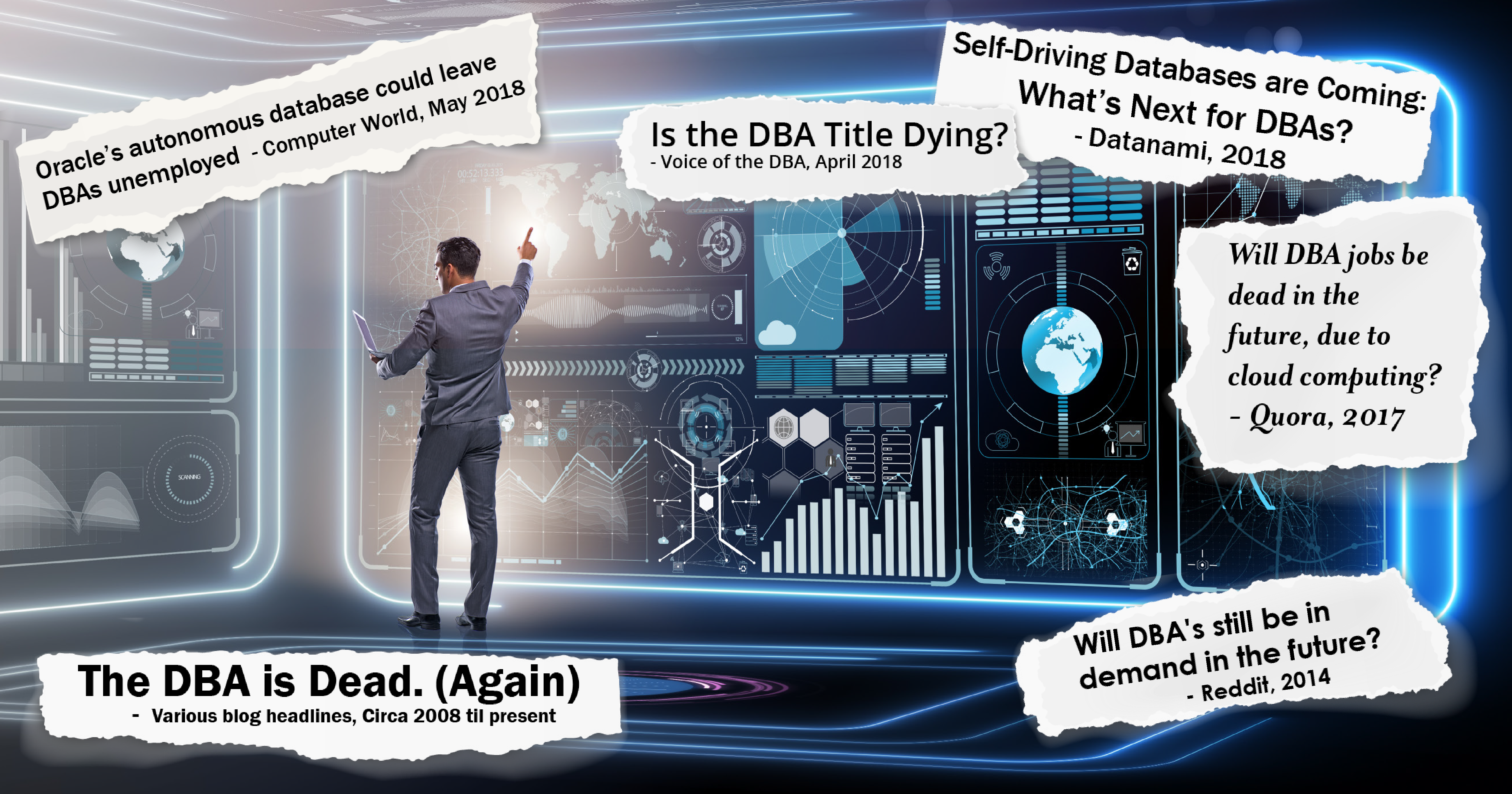 What's Inside? Cut Through the DBA Noise 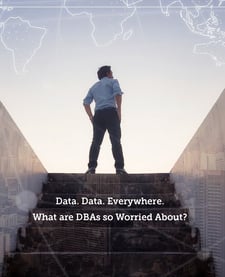 When it comes to being a DBA, it may feel like the best of times and the worst of times.

Database administrators have long been ranked as one of the best jobs in America for pay — with a national median salary of $87,020 — as well as security, work-life balance and stress.

But the hopes of DBAs have been sliding down the rungs as many fret about the future — anxious about digital technologies and the buzz around self-driving autonomous databases from Oracle, which houses half the world’s data.

Is the fear really warranted? What should DBAs be doing to future-proof their careers? What can we learn about how automation has affected other occupations? At Oracle Open World 2018 in San Francisco, hundreds of IT professionals packed into a “DBA Versus Autonomous Databases” session at Moscone Center to try and sort it all out. 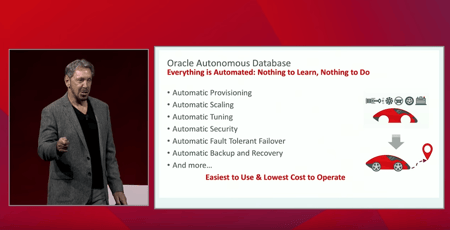 During his keynote address at the event, Larry Ellison, the Executive Chairman, Chief Technology Officer and Co-founder of Oracle, scoffed at the notion of displacing demand for DBAs. Even as he explained how the new autonomous databases would be self-provisioning, self-scaling, self-tuning, and self-securing, with automatic backup and recovery — among other features that would reduce the need for IT labor.

“By moving to the autonomous database, does that mean all your database administrators are going to be out of work? Not hardly,” Ellison said with a smile on his face. That's because Oracle has done its research.

The DBA's Fear-Free Guide to the Future is a 10-page report that is an invaluable resource to DBA's who are concerned about the future of their profession.  It contains the facts about supply and demand for DBA services and why DBAs should be confident about the future. From Vigilant Technologies, a premium provider of advisory, professional and managed IT services, including remote DBA services, for 20 years. Call us at 1-888-209-9424 to talk to our remote DBA experts.